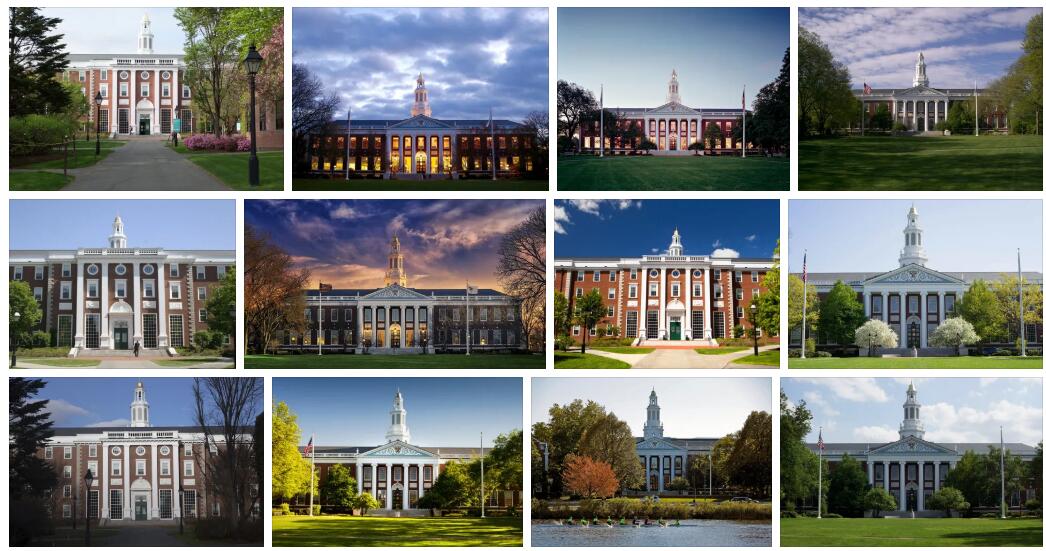 Rankings are a widely used tool to measure the reputation of a university, in many cases students base their decision entirely on this variable, however, we must be very careful in how we use this tool. Each ranking uses different methodologies and is responsible for sharing the bare minimum so that we cannot really understand the reason for the variations.

US News & World Report is the ranking par excellence in the USA and in this last installment it put Harvard in a position in which it is not usual to see it, even below some universities that the same Harvard graduates do not consider competition. Ironically, the same school identified that 76% of its students used the US News & World Report ranking as a source to decide their application to Harvard.

But, why is this fall?

Harvard has been at the top of the MBA ranking 17 times and never below the top 3. This result is due to the drop in several key metrics. The first is the percentage of employability 3 months after graduation, a key point that goes hand in hand with the increase in their acceptance rate that rose to 11.5% and the drop in their average GMAT to 728. Sure, it’s still Harvard and its statistics they are still impressive, however, at the top of the ranking, minimal variations may represent falls like the current one.

The same happened with their average salary, where although there was an increase of 3.5% for Harvard graduates (to $ 164,872), it is in sixth position below its main competitors.

Other surprises in this ranking were the exit of Duke Fuqua and Michigan Ross from the top 10, and the entrance of NYU Stern. The school with the highest advancement this year was Vanderbilt University’s Owen School of Management which rose 6 positions now within the top 25.

Remember that rankings are ONE of many tools used to build your application list. If you need help setting priorities and your implementation strategy, don’t hesitate to contact us.

* Includes average salary and sign in bonus. Does not include stocks or other compensation

** Employability measured after 3 months of graduation. *** Article prepared based on data from the US News & World Report ranking 2020 and the opinion of Poets & Quants.