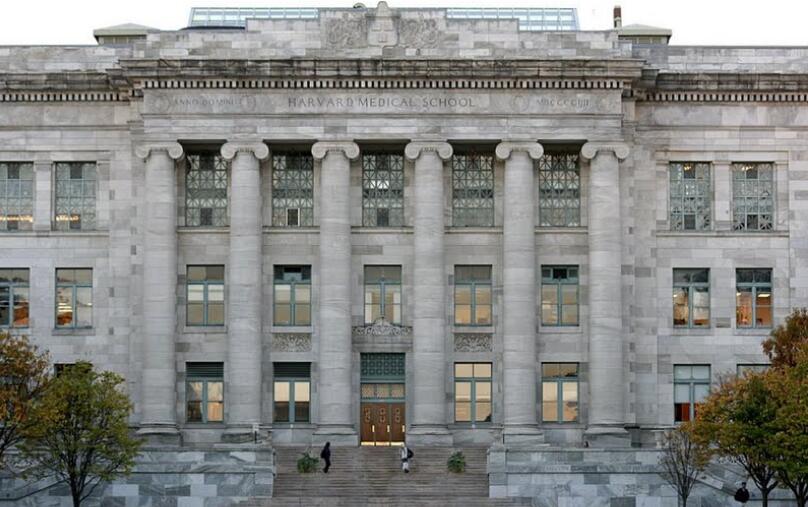 Medical schools are undoubtedly one of the most sought after in the world. And in the United States are some of the best schools on the planet in the area. Do you dream of studying there? So be sure to check out this list of the best medical courses in the USA, according to TOPSCHOOLSINTHEUSA.

5 best medical programs in the USA

The Harvard Medical School was founded in 1782. That is, already has nearly 240 years! Since its inception, the institution has trained many high-level health professionals. Proof of this is the forefront of research, such as the introduction of the smallpox vaccine in the USA in 1799, for example.

In total, 15 researchers shared nine Nobel prizes for work completed at the School. Today, the college has more than 11,000 members, including students, researchers and professors.

In the case of Stanford School of Medicine, there is a great tradition in Biomedicine. It is a research-oriented institution that emphasizes medical innovation, new methods and discoveries in its integrated curriculum. There are offered undergraduate, master’s and doctoral courses attended by more than 3 thousand students. 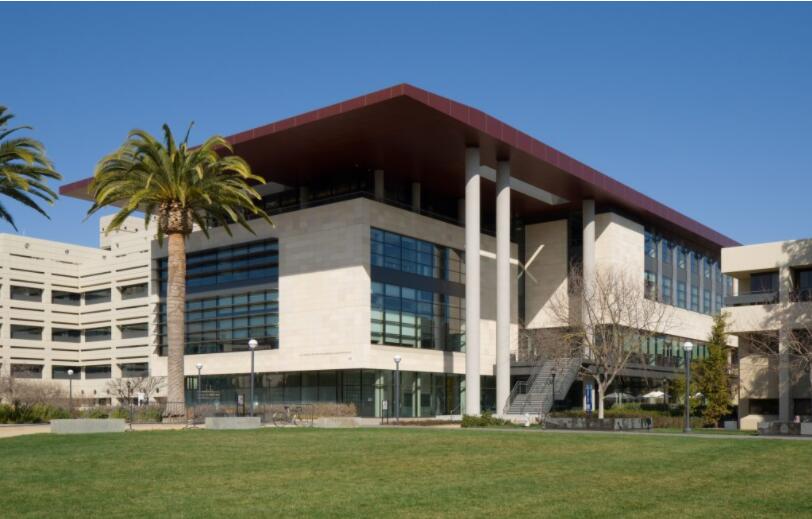 To date, more than two thousand patents developed at the university have been registered. But it doesn’t stop there: 16 scientists associated with the university (among professors and alumni) have already won the Nobel Prize in Medicine or Chemistry.

The University of California School of Medicine is called the David Geffen School of Medicine. This name, which was defined in 2001, is a tribute to the American Communication magnate David Greffen, because the businessman donated about 200 million dollars to the college!

The institution has grown in just over 60 years to become an internationally recognized leader in medical education. This is mainly due to the focus on research, patient care and public service. 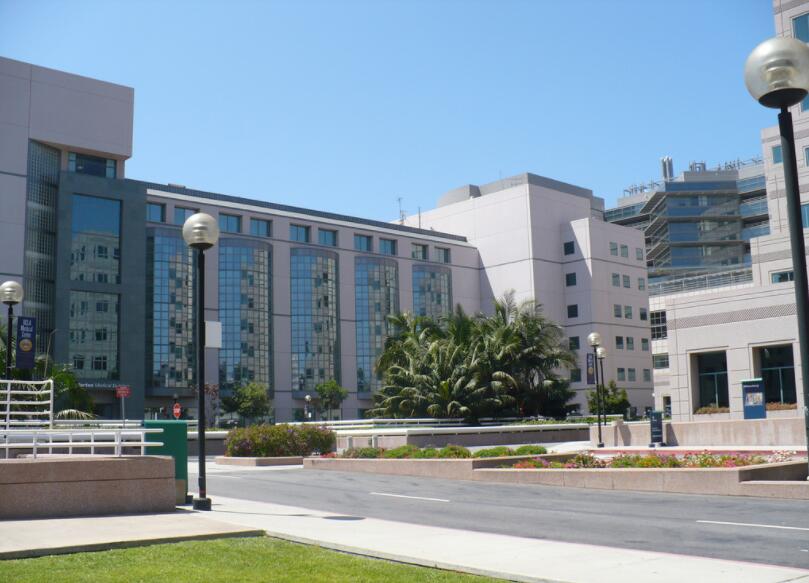 In 1810, the Connecticut General Assembly established the Yale College Medical Institution, giving Yale and the Connecticut Medical Society a shared jurisdiction over the training of doctors. The School opened its doors in 1813, with 4 teachers and 37 students.

Since then, college has grown a lot. Today there are more than 700 students studying at the Yale School of Medicine. Despite this, the institution is very selective when it comes to accepting students. For the class of 2022, for example, almost 5,000 applications were received for 104 places! 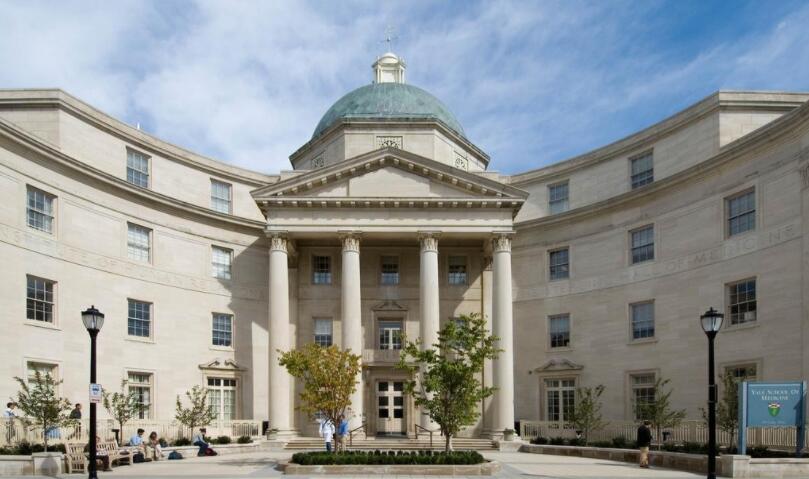