The first third of the century was marked by President Augusto B. Leguía(1908-12, 1919-30), who practically ruled as dictator for much of his tenure. He promoted the country’s economic development in the interests of the ruling oligarchy. In 1924 Victor Raul Haya de la Torre founded a new political party, the Alianza Popular Revolucionaria Americana […] 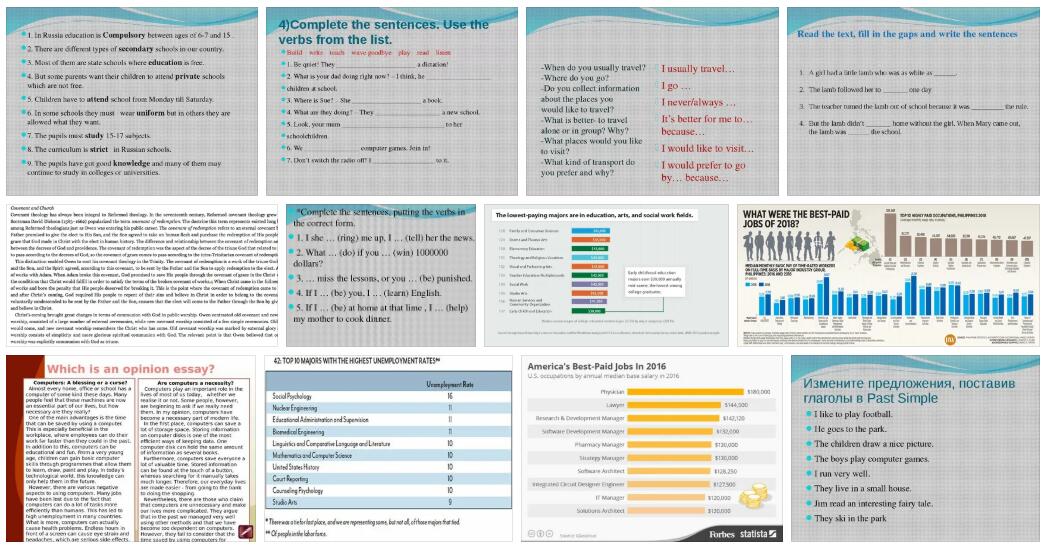 Choosing a career always entails a time of reflection and a number of questions that we must inevitably ask ourselves when choosing one, without a doubt one of them is which of those careers is the best paid? Today we answer this question. In Peru there is a great offer in terms of careers taught […]