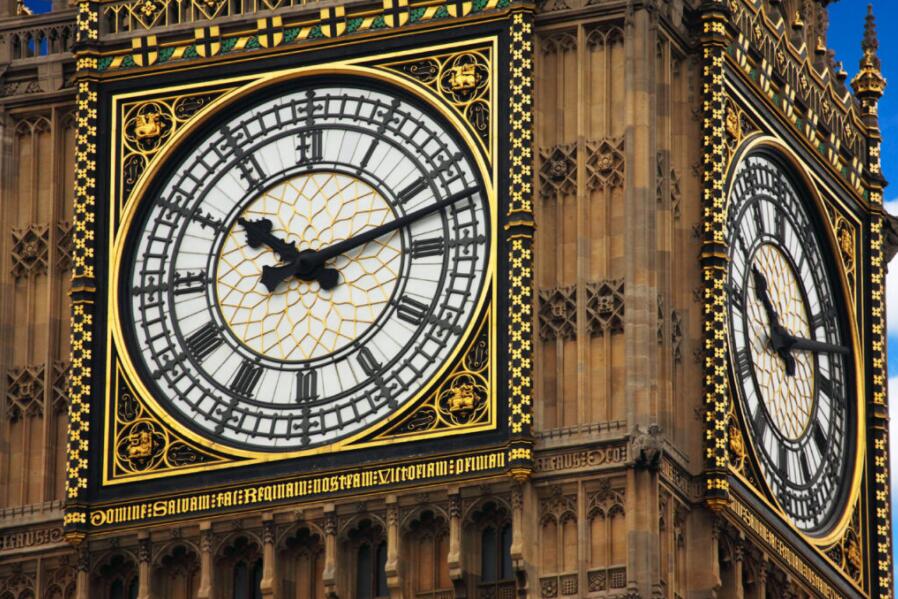 The sights of London, the capital of the United Kingdom, are so famous that they ended up being the setting for several films. Or is it the other way around? Anyway, we brought here 8 of those places that you’ve probably seen on the big screen (watch out for small spoilers !). Who knows, they may not inspire you to do an exchange there and, so, get to know these attractions in person?

The fantastic platform 9 ¾ at King’s Cross Station, became one of the most famous in the world so that first appeared in the books of Harry Potter. Then she was wonderfully brought to life in the saga films. Nowadays, the cart that disappears on the walls of the station is one of London’s most sought after tourist spots. 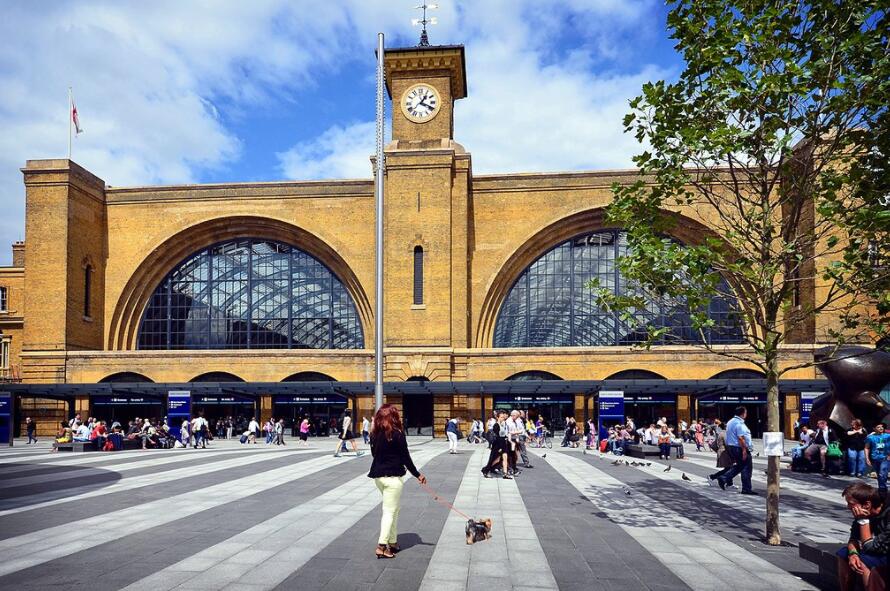 Mary Poppins (1964) takes us on a journey to the Edwardian era, showing a series of London sights and the city landscape in scenes from rooftops with chimneys. In the film, during the song “Feed the Birds”, the scene focuses on a woman feeding the birds on the steps of the Cathedral of São Paulo. More recently, the temple was seen in another production in the Harry Potter universe, in Fantastic Beasts: The Crimes of Grindelwald (2018). 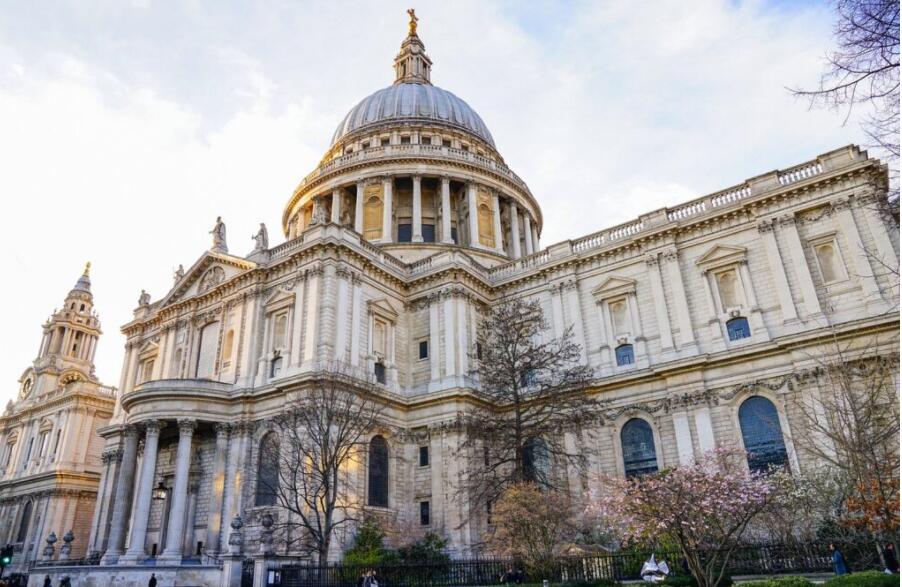 Match Point, by Woody Allen, did not win all the critics in 2005, but it provided the public with many scenes from London. The film shows Jonathan Rhys-Meyers and Scarlett Johansson meeting briefly at Tate Modern, one of the most emblematic art spaces in the capital. The museum also appears as the headquarters of the grim Ark of the Arts organization in Children of Hope (2006). 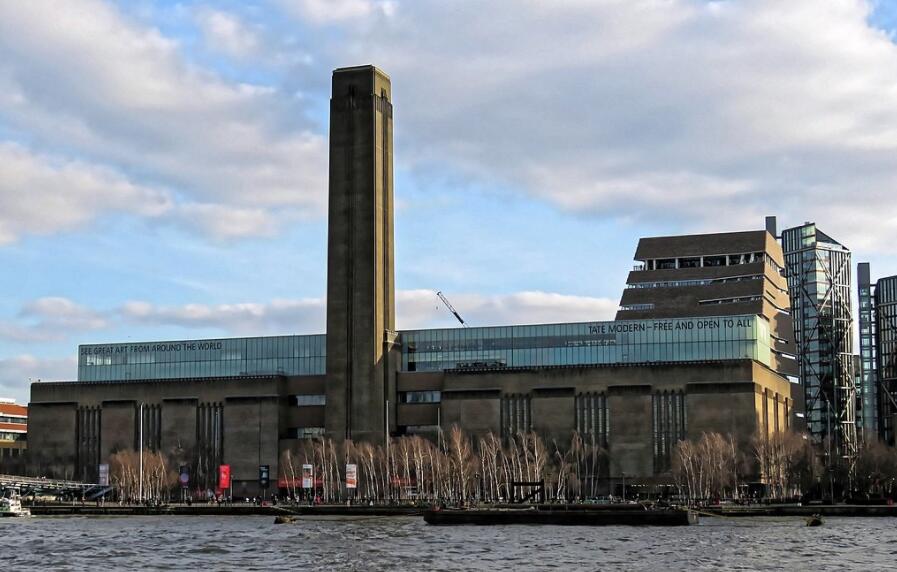 At the end of The Legend of the Headless Horseman (1999), the protagonist Ichobod Crane (Johnny Depp) returns to New York after his fight with the knight who gives the film its title. Fans may not know, however, that the final scene was actually filmed outside Somerset House in the British capital. The building is one of the sights of London that has been transformed into other places on the big screen. Another example was when the scene also appeared in the film 007 against GoldenEye (1995), by James Bond, as being a square in St. Petersburg, Russia. 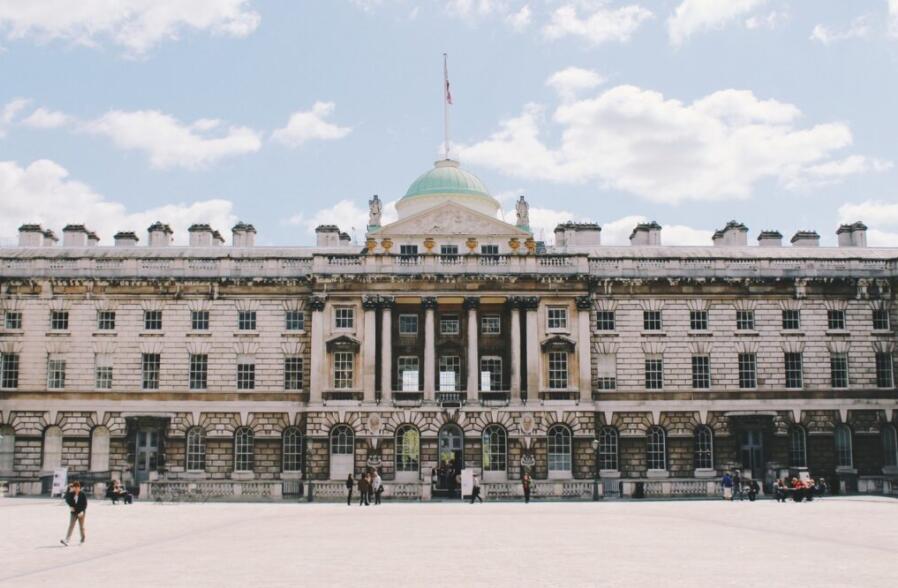 Tom Hanks, Audrey Tautou and Ian McKellen go to Westminster Abbey to look for clues about Sir Isaac Newton’s tomb in the film adaptation of The Da Vinci Code (2006). Unfortunately, Dan Brown’s film and novel are full of misinformation about the place and erroneously claim that Alexander Pope, one of the greatest British poets of the 18th century, paid tribute at Newton’s funeral. However, we can excuse the works and enjoy the sights of London shown in the film!

In the romantic comedy A Place Called Notting Hill (1999), Hugh Grant strolls through the street market on Portobello Road, contemplating the hustle and bustle around. The place used as the home of Grant’s character – with the famous blue door – is on the corner of Portobello and Westbourne Park Road. The owners of the house have painted the doors black for years, in an attempt to prevent tourists from posing for photos. However, they were painted blue again in 2013 and fans of the film get together to take selfies there today. 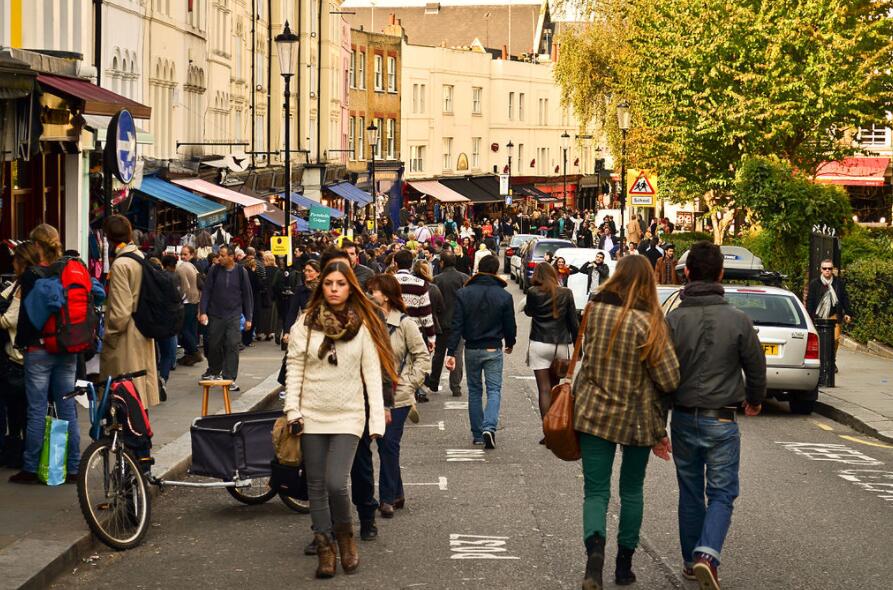 OK, it’s not really one of London’s tourist spots, but the city’s tube (called The Tube over there) has appeared in several different productions. Operation Skyfall (2012) and O Ultimato Bourne (2007) included tense sequences in the stations and the subway still had a great prominence in De Caso com Acaso (1998). However, Thor: The Dark World (2013) was the one that caused the most controversy among Londoners, stating in a scene that the Greenwich station was just three stops from the Charing Cross, in the city center. 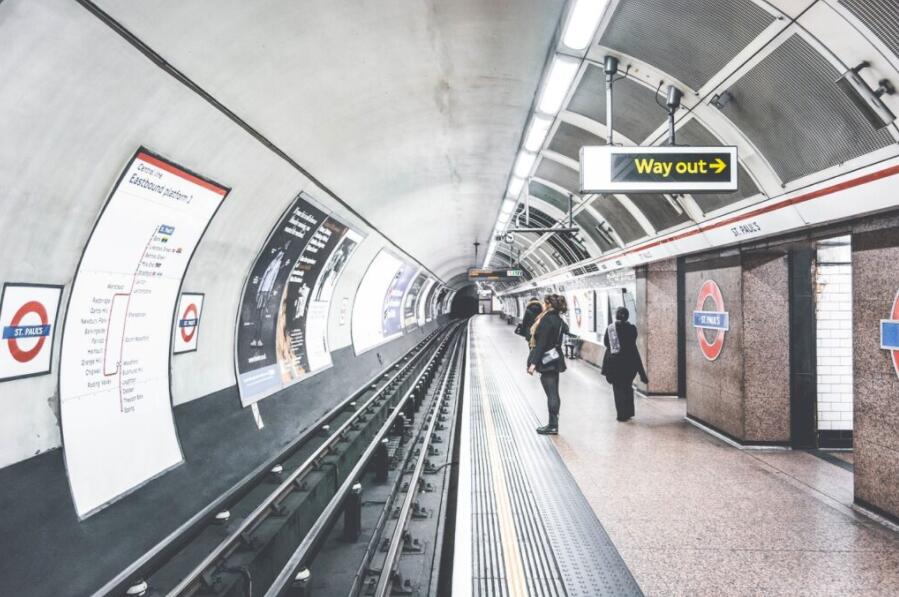 Big Ben is among the most recognizable sights in London around the world. The clock on the tower that houses the bell appeared in the 1978 version of the film The 39 Steps. The most famous scene in the feature shows Hannay (Robert Powell) clutching his watch, while Londoners watch anguished below. Tours of the historic location are suspended due to renovations, but people can still visit the rest of the Palace of Westminster.