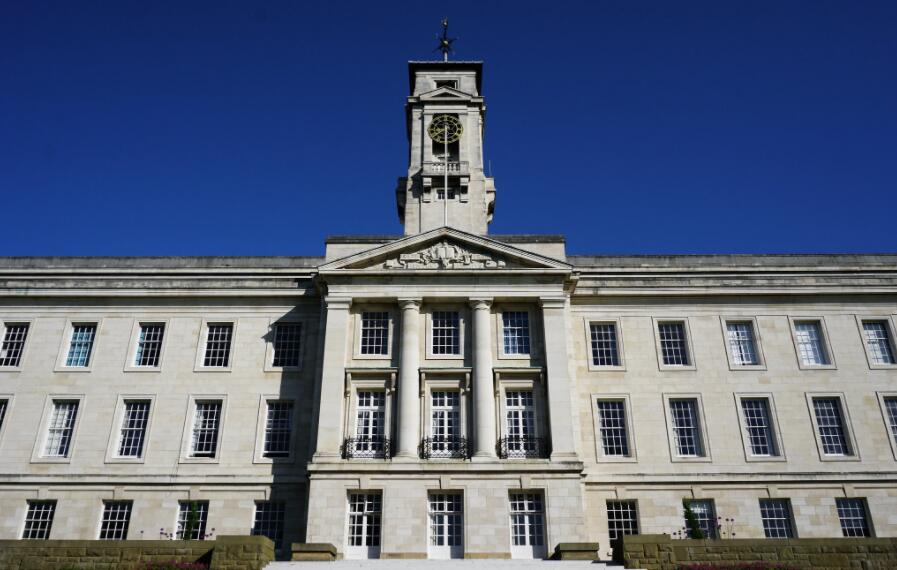 Caring for the environment is, more than ever, an essential duty that we all have (or should have). That is why several universities have been adopting a concern with the issue of sustainability and implementing actions that aim to contribute to this cause. Get to know now the 5 most sustainable universities in the world and what they are doing or have already done for the environment.

The University of Nottingham is a major leader among the most sustainable universities in the world. Over the past decade, the institution has taken steps to support the environment and conducted research to ensure a more sustainable planet. Check out some of the achievements already achieved by the institution:

The University of Bradford has won several awards for its sustainable campus, which is considered one of the greenest in the world and is located right in the urban center of the city of the same name. There you can find some of the most environmentally friendly buildings in the world. Click here to take a virtual tour.

The university also developed the Ecoversity program, which has the central objective of incorporating sustainable development in all activities carried out at the institution. That is why, through renovations, construction and the use of renewable energies, the university has already managed to reduce 30% of carbon emissions since 2005 and aims to increase this value to 50% by the end of the year. 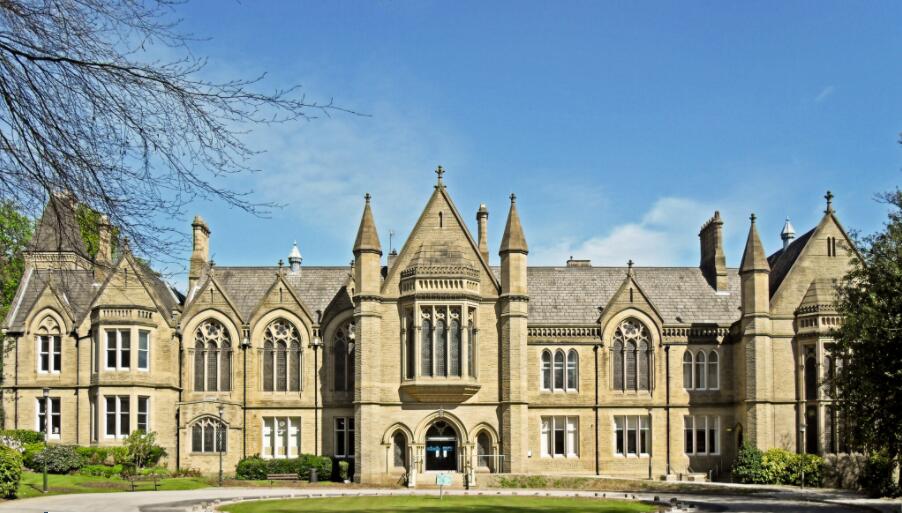 The University of Alcalá has developed its own Guide to Good Environmental Practices, aimed at its entire academic community and, since 2012, all the energy consumed there comes from renewable energy sources, certified annually by the Spanish National Energy Commission .

The institution has an energy saving plan that is accompanied by a detailed annual study, with the objective of achieving a 17% reduction in total energy expenditure per built area by the end of this year compared to 2010. In addition, the university managed to reduce CO2 emissions from energy consumption by 63% between the years 2002 and 2010. The goal is to reach 80% by 2050.

The university campus has more than 100 recycling points, including specific containers for cartridges and toner and for hazardous substances such as mobile batteries, laboratory waste and even vegetable oil. There is also a cardboard and paper compactor to optimize transport to recycling centers (it is an indirect way to reduce the ecological footprint of the recycling process itself).

University College Cork (UCC) is known as the green university in Ireland and that title is no accident! In 2007, the institution’s students created a pilot sustainability program in partnership with An Taisce, the oldest non-governmental environmental organization in the country. As a result, the university became the first in the world to receive a green flag from the Foundation for Environmental Education, one of the most important organizations in the world in the field.

In 2018, UCC became the first university in Europe to receive a Gold Star from the Association for the Advancement of Sustainability in Higher Education (AASHE). And the best part is that all these achievements were the result of an initiative created and developed by the institution’s own students.

Some of the achievements already achieved by UCC with the implementation of this program were: 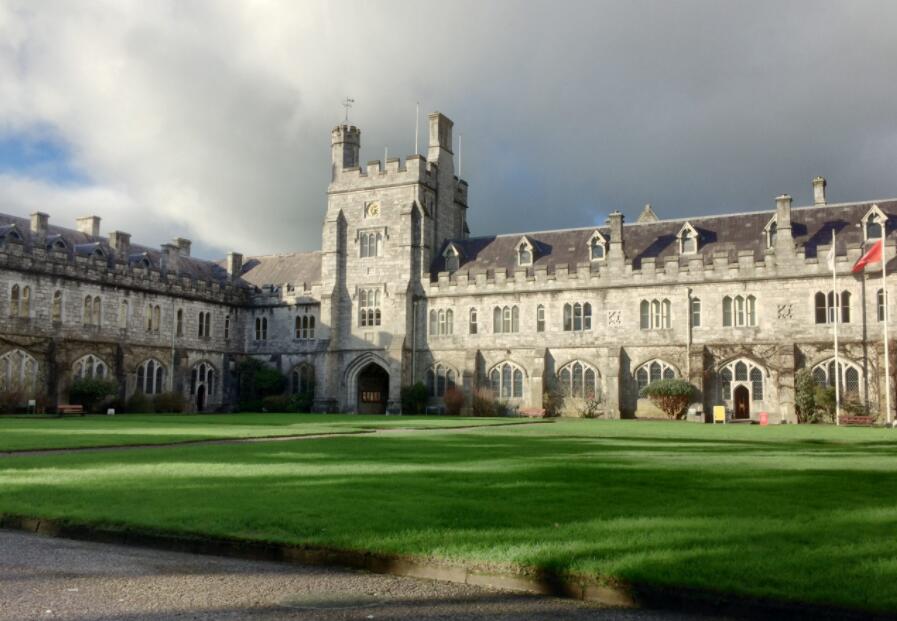 Closing the TOP 5 of the most sustainable universities in the world, we have UC Davis, which is known for its commitment to the environment, both in the United States and globally. The institution’s major objective is to achieve zero greenhouse gas (GHG) emissions by the year 2025 with the help of the entire academic community. To this end, several actions have already been implemented in the institution’s routine, aiming, among other things, to reduce the energy spent on its buildings and to reduce food waste in the university’s restaurants and canteens. About 25 UC Davis buildings are LEED certified for sustainable buildings issued by the non-governmental organization United States Green Building Council.

Several members of the university are also working on research and creating sustainable initiatives. A great example is Professor Ruihong Zhang, who developed an anaerobic digester of renewable energy that has the capacity to transform 50 tons of waste into energy for daily use. In addition, researchers at the Western Cooling Efficiency Center are always working to create and improve technologies to reduce electricity demand and water consumption in the institution’s buildings.

The university also has UC Davis West Village, a student housing group that is considered the largest planned “zero net energy” community in the United States. This is because most of the energy used there comes from solar sources. 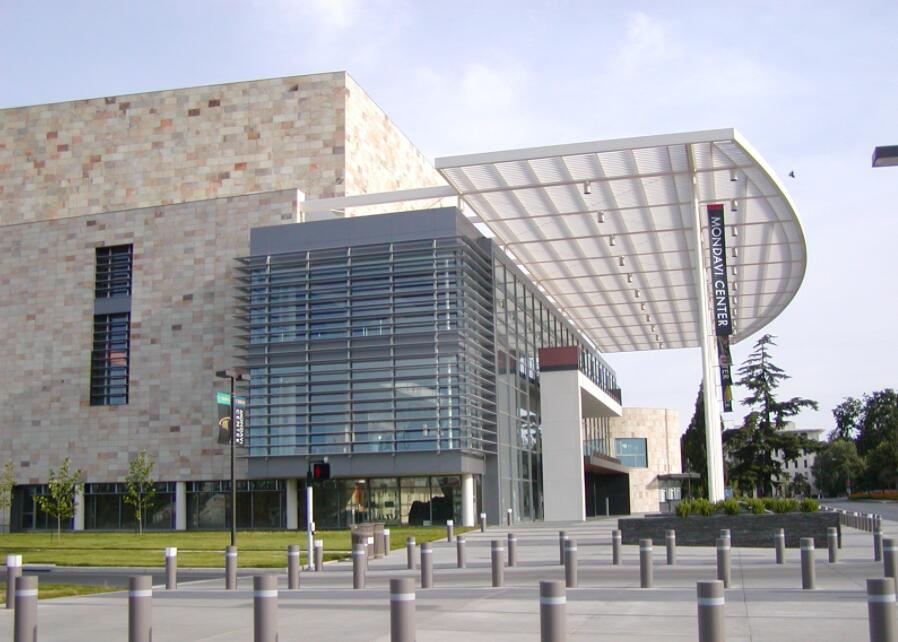 The complete list of the most sustainable universities in the world has 50 institutions. Check now the other 15 universities that are part of the TOP 20.